5 Lies About Owning A Business (Debunked)

My career as a professional artist/designer began in May of 1996 – fresh out of college, ready to take on the world. The internet was brand spanking new, social media wasn’t even a thing yet and in some places, graphic design was still being done the old fashioned way – by hand. Yep, being a designer then was easy – or easier. Fast forward to 2017 – knowing what I know now, I would have started building my business then. Nine jobs later, six of which ended as a layoff, my life – my career – has changed immensely.

What I did do, shortly before my second layoff, was to start building my business – I started with a name, gradually put together a website and my business was born. The important thing to remember here is that the internet was in its infancy – merely having a website was a big deal back then.

Why am I telling you this? First, it gives you a point of reference for where I began to where I am now. Second, I knew back in 2002 that I wanted to build a business. I didn’t know how. I had no plan. I didn’t even have any customers. But, at the risk of sounding cliché, where there’s a will, there’s a way.

To a great degree, we are told (sometimes we just assume) that owning a business (much less building a business from scratch) is something that only the rich folks can do. I am here to tell you that THAT is a lie. There are several lies we believe that just aren’t true. At. All. That said, I’m going to debunk some of the lies that have held even the most motivated back from starting there own business – nuggets of wisdom that I found out along the way. 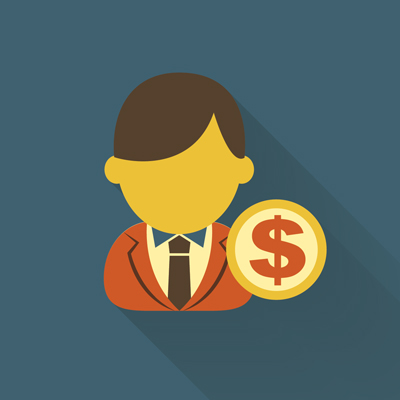 Lie #1: You’re too young to own a business and don’t have any experience running one

You are NEVER to young (or too old for that matter) to own a business. Even in the days of having a lemonade stand, kids were owning and operating businesses. The rules have changed a bit since having a lemonade stand was a viable option for kids to make money, however, but kids really haven’t. I conceptualized my freelance design business with little to no funding. I came up with a name and started to build a website. Did I know how my business would make money? No. Did I know the first thing about operating a business of any kind? Not really. Did that stop me? No.

The first years of owning my business, I didn’t make much and really didn’t do much with it, which I am kicking myself for now. There is a virtual ton of free resources out there online, in print, business leaders – that are ready to be used for building your business. Yes, I said free resources. So, read. Read everything. Talk to people. Read some more. Know what you want, whatever your age is and go for it. 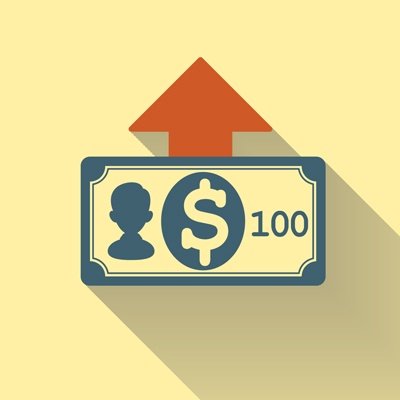 Lie #2: You have no money and don’t know how you’ll make money either

This one is a tough one, but, money isn’t needed for EVERYTHING. In 2002, I was working a part time job and going back to school for a certificate program in IT. Following a divorce, and two layoffs, I was living at my parent’s place and had just built my first PC. I literally had zip when it came to building my business. What’s more, I was young (a mere 28 years old) – who was I in a world of established designers? Eventually, though, with tenacity and perseverance, I held on. I worked for employers and ran my business on the side. It’s important to note really that I never spent a large amount money on building the business. Sure, over time, i’ve probably spent thousands, but I’ve made enough to cover my expenses and a little extra to make ends meet. Does it help to have money? Absolutely. But only if you know the right things to spend money on. My point – you don’t have to have a solid play-by-play plan of how you are going to make money with your business and you don’t have to have a lot of startup cash either. 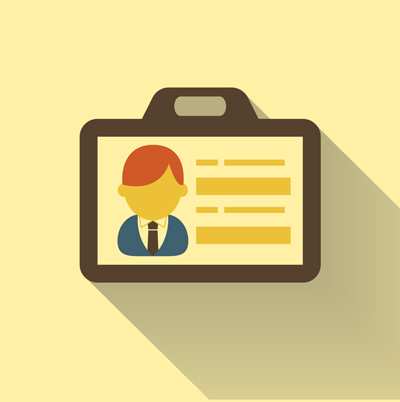 Lie #3: Your passion can’t be a business

We all have things we are passionate about and some, well, they are just hobbies. Others, however, have potential to be much more. Contrary to what you may think or have been told, you passion CAN be your business. I think back to high school when I was deciding what to go to college for. I took calculus as a senior and was in all honors classes: English, US History, Art – I could have done anything. My passion, however, was in art. My philosophy then, and still is now, is, “life is too short to spend doing something you hate.” It’s true. Life is short. Spend it doing something you’re passionate about. 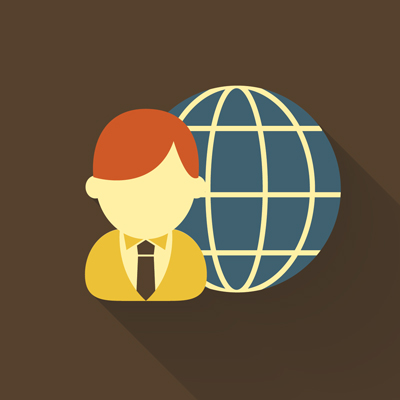 Lie #4: You don’t have to continue learning after you get a degree

Another lie. If you stop long enough, in any one profession, and you’ll be passed by business owners and entrepreurs who are growing, not only their business, but themselves so that time and technology doesn’t pass them by. Learning never stops. Even if you don’t get formal training from a college or school, there are books and blogs to be read on just about any subject. In 1992, I earned my Bachelor’s Degree in Fine Arts.  After my second layoff, and in order to make myself more marketable, I earned a Computer Systems Management Certificate and began teaching myself HTML. In 2011, I earned an Associates Degree in Web Development – so, you see, learning never stops. In fact, I’m currently reading two books on conversion optimization and content marketing. Continue to learn and soak knowledge up like a sponge. 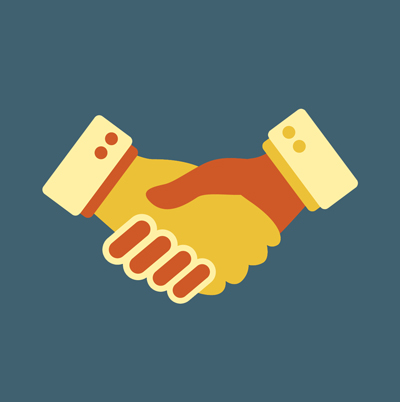 Referrals are like gold. If I could get by without spending another dime on advertising and put my time and efforts into gaining referrals, I would do it in a heartbeat. You’re probably saying, “So, why aren’t you?” Putting all your eggs in the same basket, as you know, is not a good idea. Diversify. Try things, see what brings people to you. But, don’t discount the value of a referral from a  current customer, friends, family – anyone who would refer a potential customer to you. Paid advertising can certainly get you clicks, however, are those clicks going to turn into conversions? Do you think that person is going to trust you based on your landing page? Referrals setup a trust factor, based on the recommendation of someone you know to someone you may not. At the end of the day, referrals are gold and should be treated as such.

I built my business on a shoestring budget and it’s far from where I want it to be, but I’m right where I need to be right now. It’s kind of a funny statement: far from where I want to be, but right where I need to be. To know where you’re going, you have to know where you’ve been and you just might learn a few things on the way. Remember, you don’t need a bunch of money to start a business, nor do you need to know how to run a business to start one. Go with your passion, never stop learning and for God’s sake, don’t forget about the power of referrals. My business, as I said, is far from where I want it, but it’s come a long way in 15 years. Start now, don’t wait. Answer the door when opportunity knocks.

Are there any “lies” that should be added to this list? Reach out and let me know! 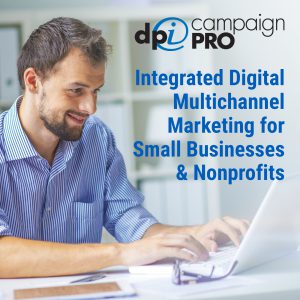 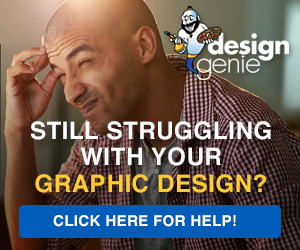 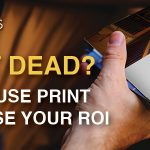 Is Print Dead? 3 Ways to Use Print to Increase Your ROIClient Advice, Marketing, Print Design 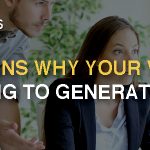